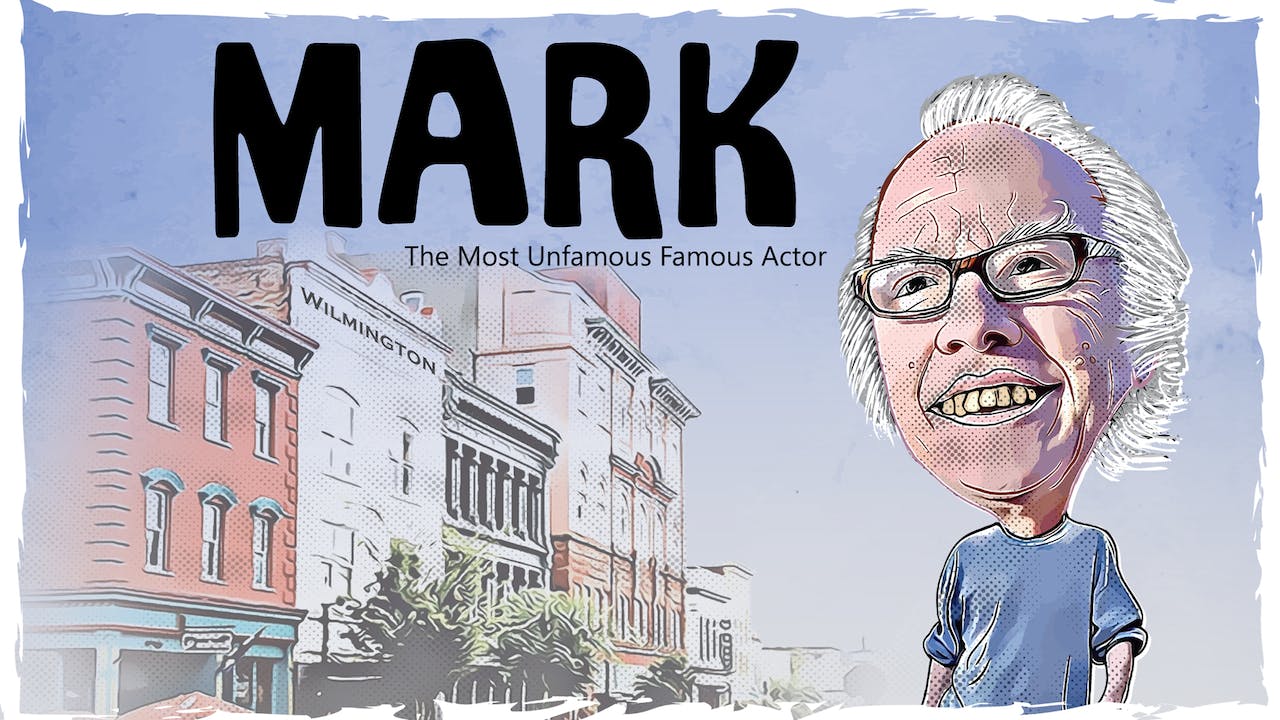 A misunderstood man by the name of Mark Darby Robinson might the greatest actor the world has never heard of.

Mark was quirky, odd, unique and about any other adjective you could find to describe an extraordinary trailblazer. He skipped to his own beat and was the most carefree, happiest human I’ve ever encountered on this earth. If you saw him on the street, you’d think he was homeless. Little did most people realize he’s one of the most unfamous famous actors the world has never heard of.

This documentary was originally shot in 2013 but was never edited until 2020. We saw Mark for the last time in 2016 and could tell he wasn’t the same Mark. I tried to find him and lost touch, so I assumed he had passed away. After doing some digging and research, we found Mark, but he wasn’t the same Mark and after viewing the film you will understand why.