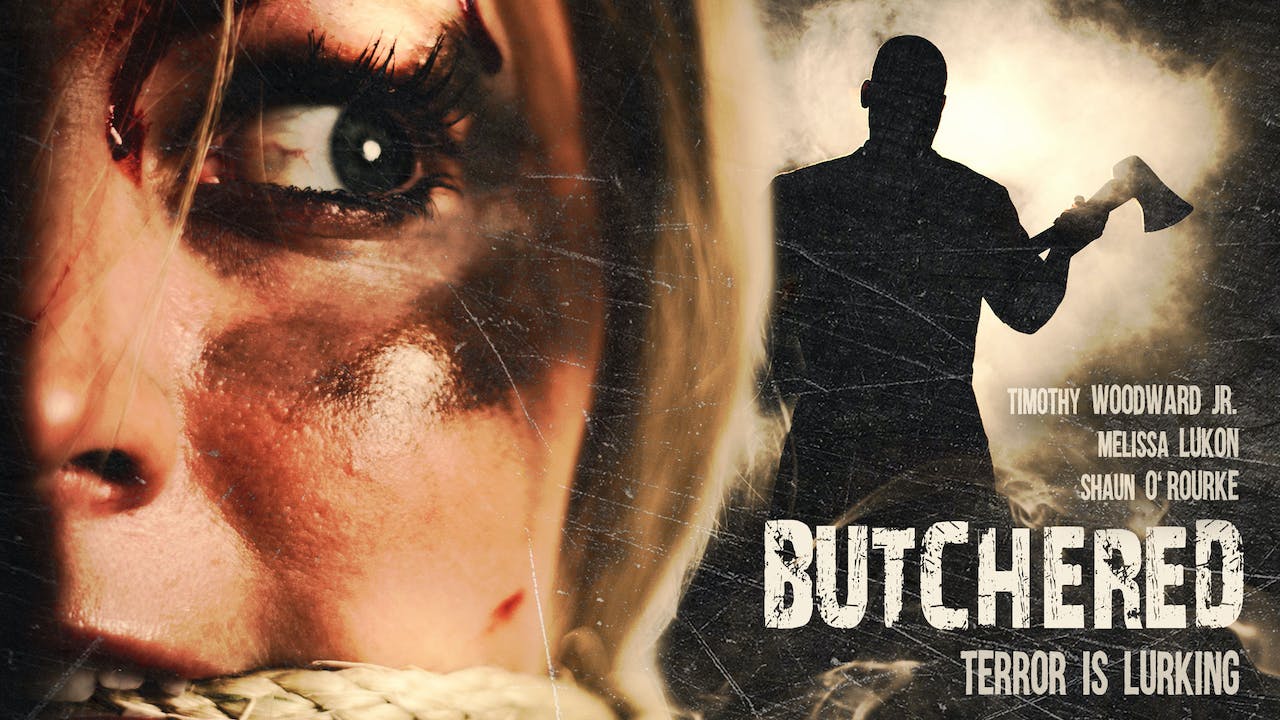 A group of teens decides to spend the weekend on a local island to say their final goodbyes before heading off to college. Little do they know, a convicted serial killer escapes from the authorities while on death row at a maximum security prison. Touted in the headlines of the local papers as "The Butcher" due to the manner he hacked up his victims in the local town deli, he takes cover on THE VERY SAME ISLAND. It becomes a battle for survival as the teens attempt to fight back against this unimaginable foe.